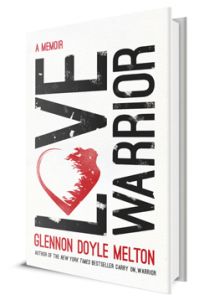 I thought I’d dig up this one from the archives. My #25RandomThingsAboutMe from back in my chemo daze of two-thousand and late. This has been on my #ToDoList anyway, since reading #lovewarrior cover to cover the day it arrived in the mail. Cuz Glennon Doyle Melton wrote about her list of 25 random things in it. I am going to throw down a new list (cuz life. it haps. and we change and evolve. or at least hopefully we do. so i doubt i will come at it exactly the same since i’m not exactly the same as i was 7 years ago.) But first, I wanted to check in with what I wrote back then. Did you write a list of 25 random things about you way back in the day too? Also, HAVE YOU READ LOVE WARRIOR YET?

25 Random Things About (two-thousand and late) Me