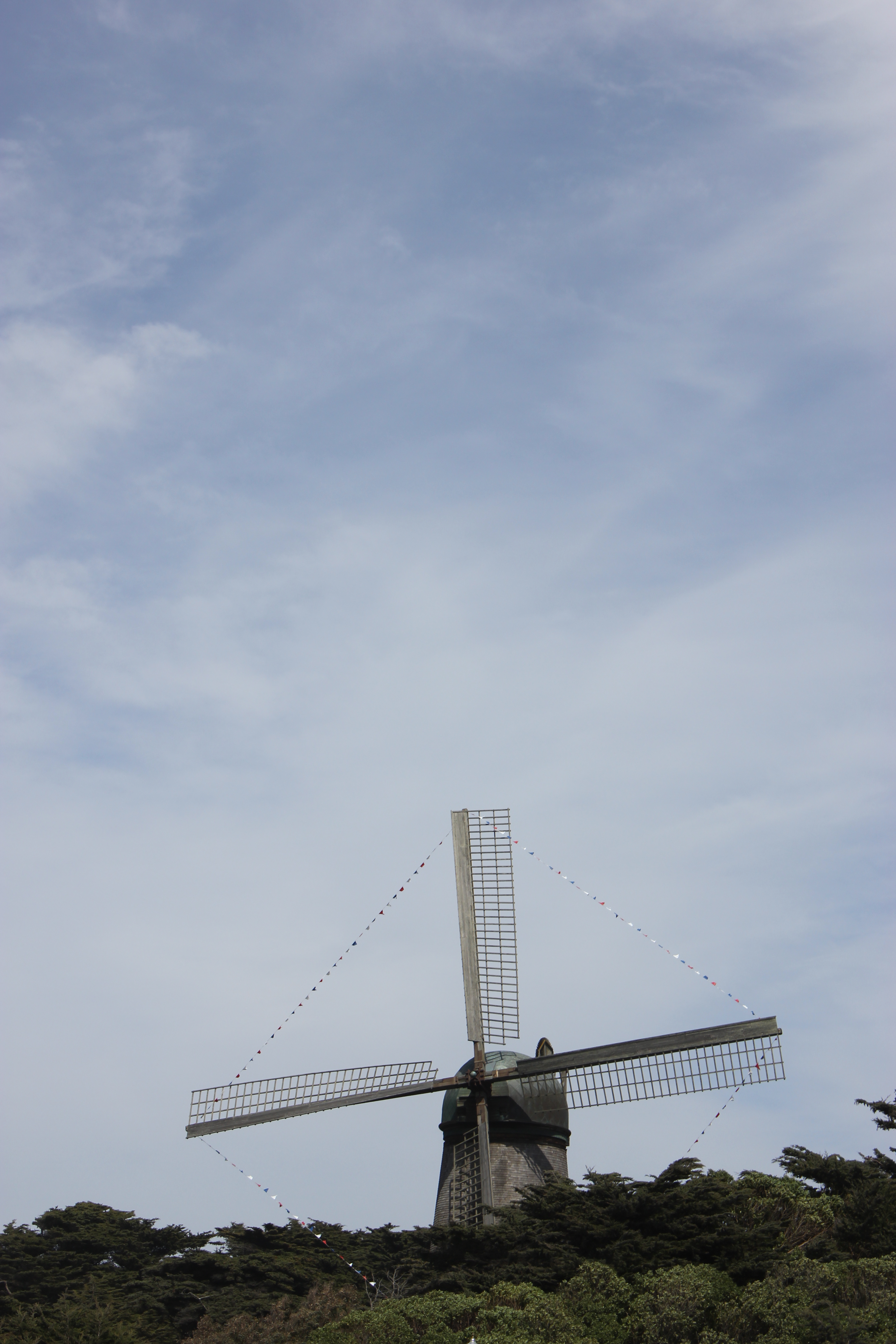 [This post is dedicated to my friend Denise who played the part of my delightful sidekick on my recent Quixotic adventure along the Pacific Coastal Highway.  I’ve got to hand it to her for just agreeing to go with me. We’d only met Facebook to Facebook through her daughter Jolene—the youngest SCAR Project model. Jolene was diagnosed with breast cancer at only 17 freaking years old, which pisses me off every single time I think about it. This past October Jolene put down the damn pink boxing gloves to get a little rest in peace—2 weeks before she turned 26. Cancer is a such a freaking jerk like that. But in spite of it, or maybe to spite it, the community that exists and the friendships that sprout up from that big damn C… form a club that you didn’t want to join but now find yourself counting your blessings for. (#178, btw.) And that is why, when iPhoned Denise and told her I had a crazy ass idea of an adventure to run by her, she didn’t even hesitate but said, “Hell yeah!” And that is the once upon a time that began our epic road trip from San Fran to LA for The SCAR Project LA cocktail party kick-off, and then back again, with flowers in our hair, of course. Or maybe it was a pencil #179. You know me.]

‘Twas a little Thelma and Louise takes the Bucket List on a road-trip, minus, of course, the driving off a cliff part. But the point was, we had so much fun it’s not even really fair.

So as I was saying in Part I, I don’t really do bucket lists. (Though I did dig the movie.)

I tried. I really tried. Had the pencil drawn from behind the old ear flap, twirling in the fingers, ready to fly across the paper with reckless abandon. Then, as you know, I freaked out.

The point, methinks, my pencil was trying to make, was, why on earth would anybody want to wait until they are dying to start really living?

And because it’s a #2 pencil, it gets extra credit for bringing up this parallel point: Instead of counting down only to cross things off, why not count UP and keep counting as if there were no periods but only ellipses.

But besides big things like an epic road trip along California Highway 1 #182, there’s lots of small things that would never make a bucket list and to me they are just as important as the epic things. Like I always say, any reason to pop a cork on a bottle of champagne #183 is a good one, no matter how small.

And since today is the 4th of July, the more corks popping #184 the better. Sounds like fireworks #185 in broad daylight. No sense in waiting till it gets dark out to start the party. Cleanses the palette and tickles the fancy for seizing and celebrating all the special moments, big and small. Because I don’t know about you, but I’m assuming—because it doesn’t really bother me if I make an ass out of myself as long as you’re OK with the probability that if you’re anywhere near me you will also most likely be implicated—that we all want the whole enchilada out of this life. Are with me? Because I don’t mind sharing.

So to sum up… also, to pair with that enchilada, not to mention, all that champagne and slap happy bubbles, might I suggest a side of snapshots of such moments which kept taking my breath away there and back again, along California Highway 1? “Twas such a bon freaking voyage! So lights, camera, action, bon appetite, and of course cheers. By all means, cheers, and love, of course. And also happy 4th!