Happy Epiphany, everybody! I hope everybody had the most wonderFULLest 12 days of Christmas ever! I’ve loved the adventure we’ve been on this Christmas season, our #denveryoloswagcation2013slash2014 #familyvacation to move Amanda and Gary to Denver. (Pics on instagram under those hashtags.) Last night, the 12th night, Matt & Mikeyy flew back to Cincy because UC’s new semester was supposed to begin today. But the #snowpocalypse happened and they ended up getting a snow day. I doubt they are complaining too much but the parting of the redheads is always the hardest part. 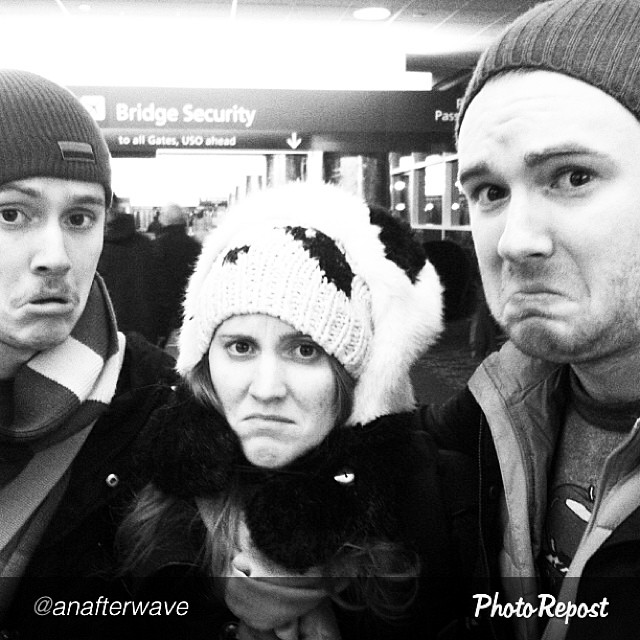 Dave and I fly back tomorrow night. It’s going to be weird coming home to an empty nest but I’m not going there yet. We have this whole day of Epiphany to spend with Amanda and Gary, and then tomorrow we will wrap this family holiday vacation moving adventure, put a bow on it, then hug our baby girl really tight and leave her to begin her Once Upon a time in Denver.

Anyway, speaking of epiphanies…(here’s a mediation and a prayer that I’ve drawn from The Chronicles of Narnia by C.S. Lewis:

I like milking a holiday for all it’s worth. I don’t think this is an entirely bad disposition. Lucy Pevensie saw things this way, and, to be honest, I want to see what Lucy saw.

It was just a place to hide. A wardrobe. But Lucy saw further up and further in, even from the very beginning of The Chronicles. She saw Narnia.

Lucy saw Mr. Tumnus to be a friend; and wasn’t that part of Aslan’s plan in redeeming the fawn, who ended up laying down his life for his friend, only to have Aslan breathe on him and give him life more abundantly? May my eyes see with redemption (not my own, of course, but Christ’s) like that.

When Mr. Beaver said those lovely words: “…Aslan is on the move—perhaps has already landed…Lucy got the feeling you have when you wake up in the morning and realize that it is the beginning of the holidays….” ~The Lion, The Witch and The Wardrobe. Just the mention of his name. Oh that my heart would respond like that to the name of Jesus. Proverbs 18:10 says, “The name of the LORD is a strong tower: the righteous runneth into it, and is safe.” I believe that; I just don’t know that I always feel that, like I imagine Lucy felt at the mere mention of the name of Aslan. Even before she knew him. I believe; help thou my unbelief! ~Mark 9:24 (The inspiration for the tattoos on my wrists.) 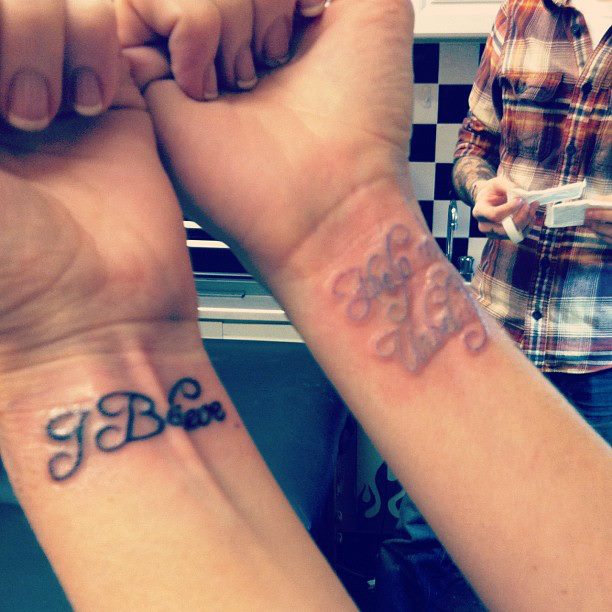 Lucy saw Aslan when none else did, or could. Open my eyes, like that, O Lord. And help me follow you, even if I end up walking alone.

Lucy saw the “loveliest story I’ve ever read or ever shall read in my whole life…about a cup and a sword and a tree and a green hill…and ever since that day what Lucy means by a good story is a story which reminds her of the forgotten story in the Magician’s book.” Is this story not the “gospel”? The cup, that Aslan, like Jesus, did not pass, but drank. The sword (that killed him, like the one the soldier stuck in Jesus’s side). The tree (that Jesus hung on, like the stone table beyond the last tree). The hill (where the stone table was, like Calvary) where he drank deeply of that cup…and suffered…and died. Is this not what Christ has done, and do we not take and drink from the cup in remembrance of him, sharing in his sufferings so that we might also share in his resurrection?

To the very end, Lucy had eyes to see Aslan and his kingdom come. Where the inside is bigger than the outside. Always, further up and further in. “…Lucy looked this way and that and soon found that a new and beautiful thing had happened to her. Whatever she looked at, however far away it might be, once she had fixed her eyes on it, became quite clear and close as if she was looking through a telescope. She could see…Aslan’s country….And then she forgot everything else, because Aslan himself was coming….” ~The Last Battle I wish these words to describe me.

I pray for epiphany eyes like that. Eyes that are fixed on Christ. Eyes to see his kingdom come on earth as it is in heaven. Glimpses of grace, everywhere I look.

I like how the Book of Common Prayer puts it, “give [me] that due sense of all thy mercies, that [my] heart may be unfeignedly thankful; and that [I] may show forth thy praise, not only with [my] lips, but in [my] life, by giving up [myself] to thy service, and by walking before thee in holiness and righteousness all [my] days; through Jesus Christ, [my] Lord, to whom, with thee and the Holy Ghost, be all honor and glory, world without end.”